You are here: Home / Industry News / Apple Store Is The Most Profitable Shops In The World

Apple stores: 5 things you do not know about the most profitable shops in the world

By Frederic BIANCHI from BFM BUSINESS 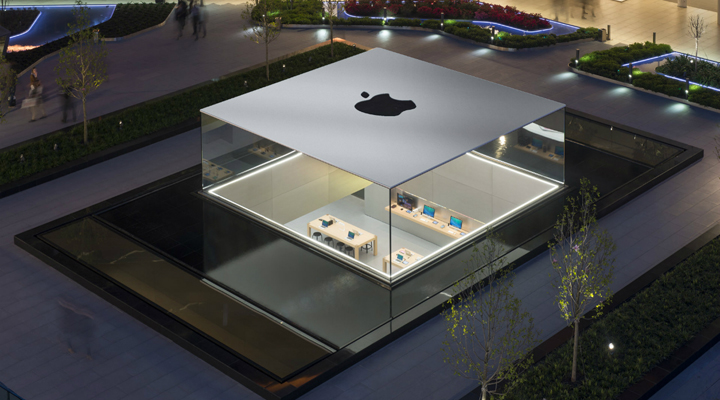 With its square design reminiscent of the old iPod mini, the Apple store in Istanbul is one of the most popular architectural lovers. – Apple

While Apple will cross 500 stores in the next few weeks, back in 5 amazing anecdotes about the biggest commercial success story of the past 15 years.

Big year 2017 for Apple. If the brand is going to celebrate the 10 years of the iPhone with the release of the much anticipated 8, it is also on the side of the Apple stores that the company is about to take a course. With 491 stores opened since 2001, the American brand will exceed in the weeks to come the bar of 500 stores. A colossal success in trade, perhaps even more impressive than in electronics. Here are 5 amazing anecdotes on the retail chain of the American giant.

Turnover per square meter is one of the strategic ratios in the trade. It is a matter of dividing the turnover of a store by its sales area. In this regard, Apple is by far the world champion. According to the company RetailSails, the average turnover generated by Apple stores per m2 would be 61,380 dollars (56,772 euros) for the year 2016. For comparison, Fnac, which sells high-tech products as Apple, generates That 12,000 euros per m2 on average, almost 5 times less than Apple. Even a very profitable supermarket located in an area with very strong purchasing power like the Carrefour de Monaco is far behind Apple with its 23,850 euros per m2.

2. The largest Apple store is located in Dubai and is the size of a hypermarket 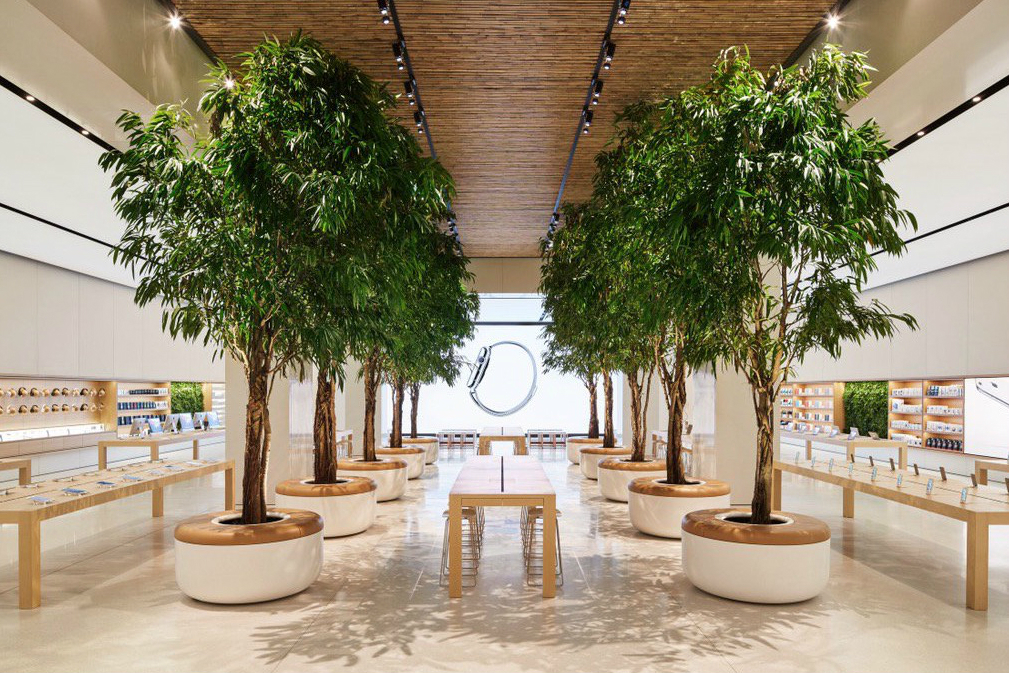 Opened at the end of 2015, the Apple store of the Mall of Emirates in Dubai is the largest Apple store in the world. Covering an area of 4,600 m2, it is the size of a small hypermarket. A very design Apple store with its imported trees directly from the Netherlands, a huge wall screen or even hundreds of sellers from 30 different nationalities.

3. New York and Shanghai, the cities most endowed with 7 Apple stores each 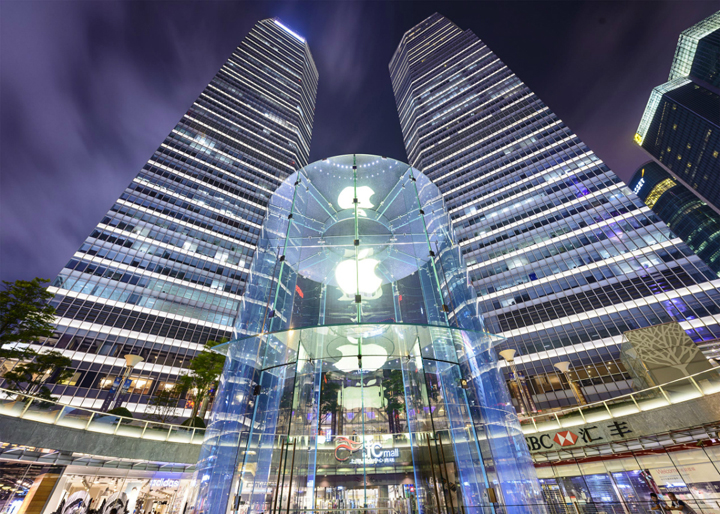 If Paris is well endowed with no less than 3 Apple stores, the capital city is not the city that counts the most. It is indeed in New York and Shanghai (photo) that we find the most Apple stores. Both cities have no less than 7 each. The American firm was first established in Beijing in 2008 before opening in Shanghai in 2010. Since then, Apple has developed at a pace of hell in the Chinese economic capital with an opening a year on average. 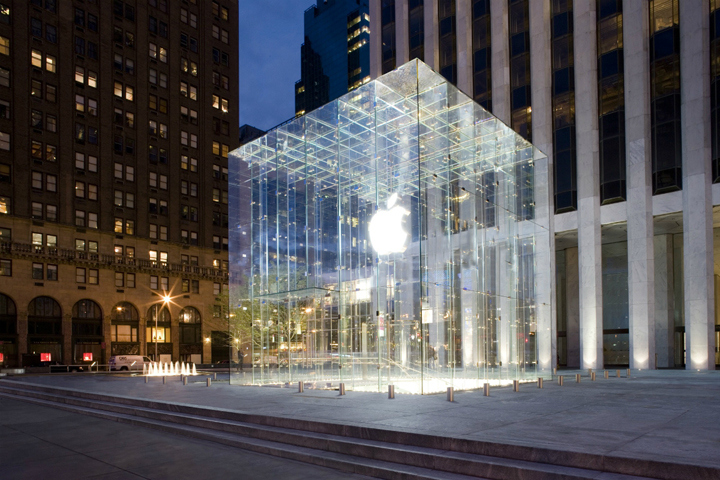 Opened in 2006, the Apple Store located on 5th Avenue in New York is the best known in the world. This immense glass cube, 10 meters high, is open 24 hours a day and 365 days a year. Every year, it attracts some 2.5 million customers. The shop has become a compulsory passing place for tourists and would even be according to a study carried out in 2011 the most photographed attraction of New York! 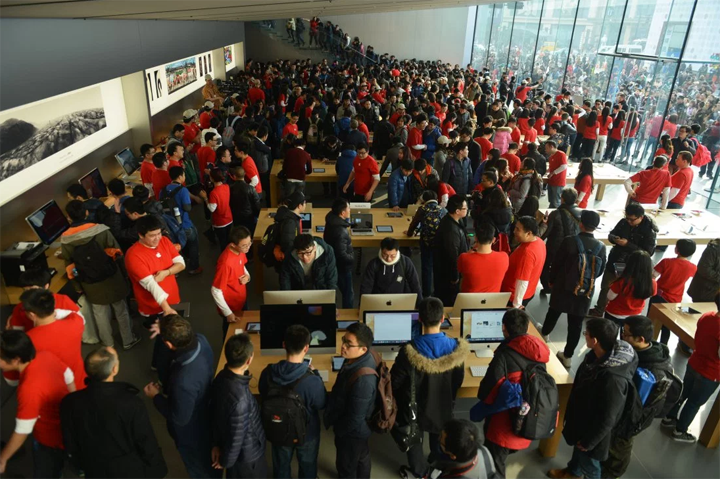 More than one million visitors a day in the world, more than 365 million per year. This makes Apple stores one of the biggest “attractions” on the planet. By way of comparison, Disney attracts around 130 million visitors each year to all its amusement parks. That’s almost 3 times less than Apple. 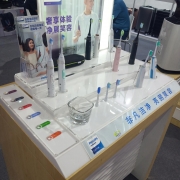 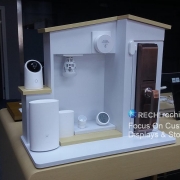 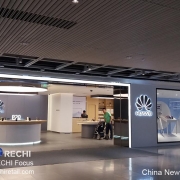 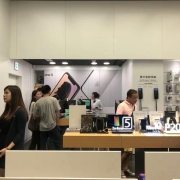 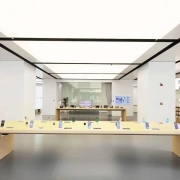 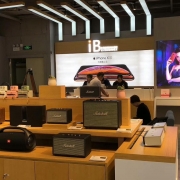 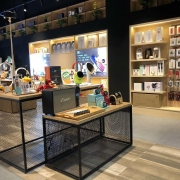 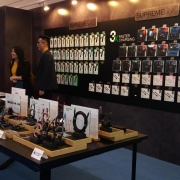