You are here: Home / Industry News / Huawei is now the world’s most profitable Android smartphone bra...

Samsung who? Huawei is now the world’s most profitable Android smartphone brand

For the first time ever, Chinese smartphone manufacturer Huawei has beaten Samsung to become the world’s most profitable Android device maker, showing a reversal in the Korean smartphone maker’s fortunes.

For the third quarter of 2016, although Samsung surpassed all other Android smartphone makers in terms of the volume and value of devices it shipped, due to the Samsung Galaxy Note 7 fiasco, its smartphone profits fell so low that at least three other device manufacturers have surpassed it, according to a new report by research firm Strategy Analytics.

As usual, Apple continues to have the lion’s share of global smartphone operating profits, earning a total of $8.5bn (£6.8bn) in Q3, which is 91% of the total share.

“Three of the world’s top four most profitable smartphone vendors are currently Chinese. Huawei, Vivo and Oppo have not only improved their smartphone product line-ups this year, they have also enhanced their operational abilities and kept a tight lid on expanding distribution costs,” said Strategy Analytics director Linda Sui.

Interestingly, Bloomberg points out that just two years ago, barely anyone outside China had even heard of Vivo or Oppo. Both firms are owned by reclusive billionaire Duan Yong Ping, whose strategy for success was to market low-cost Android smartphones to Chinese consumers in rural areas who were not obsessed with the prestige of big expensive brands such as the iPhone or Samsung Galaxy, the way people in big cities like Beijing and Shanghai were.

Turning away from online shopping, Vivo and Oppo chose to focus on marketing locally with big high street retail stores, where three quarters of all smartphone sales in China take place. But it seems to have worked, because today, the iPhone market share in China is now just 7% – its lowest in three years, while one in every three smartphones sold in China in Q3 was either an Oppo or Vivo phone.

Yet Huawei is not doing badly either. In the second quarter of 2016, the phone manufacturer rose to the top of China’s smartphone market, and in February, it declared to CNBC that it planned to surpass Apple as the second-biggest smartphone player in the world by 2019, before going on to conquer Samsung by 2021. 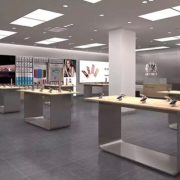 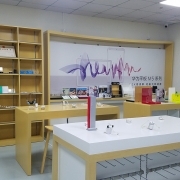 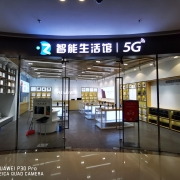 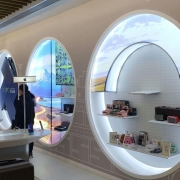 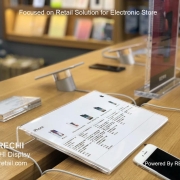 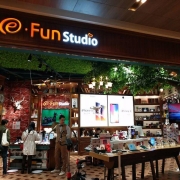 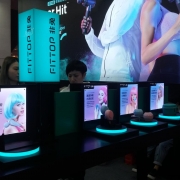